Home/Uncategorized/3 Year Crashiversary
3 Year Crashiversary
On April 9th it will be three years since the bike crash.  I was 39.3 miles (per my Garmin 910xt) into a 90 miler with my friends as we were prepping for Ironman Coeur D’Alene.  I remember the day vividly.
SKIPPING AHEAD.  THE INJURIES.
Since the post is long, here’s an overview of the injuries first, for those who don’t want to read the whole story.  I haven’t been able to write about this day itself for 3 years because I still become emotional about it.  I wrote a “lessons learned” post a month after the wreck but nothing detailed.  http://kelly-tri-adventures.blogspot.com/2011/05/wreck.html 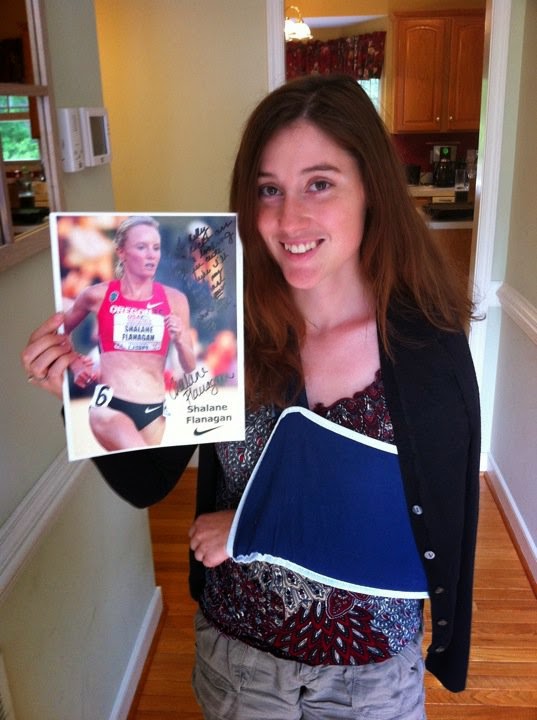 I went to IMCDA and I supported my friends in the race who had allowed me to share their journeys and be part of the experience even though I wasn’t racing.  The first time I rode my bike outdoors post wreck was half the bike course of IMCDA.  I did come back into fitness later in the summer and I didn’t just go sub 6 in a half iron, I went sub 5:30 that October.  I didn’t just get on the podium, I won my age group at a local sprint triathlon, which to me, at the time was thrilling as when I set the goal, I really didn’t know if I could win a race but I had needed a goal to work for.  I was never in contention for podiums before my crash so to come back like that…. its one of my favorite triathlon memories.
Mentally, the recovery was longer though as I postponed dealing with the feelings while trying to build my body back and bury myself in both my work and my rehab and training.  The wounds did heal but coming to terms mentally with the with trauma (and fear on the bike) that I had kept bottled up while trying to be “brave” was the hardest part in all of this, but doing so has made me a more empathetic person and a stronger character.
END OF STORY?
Yet, its hard to end this post because the story never ended.  Even 3 years later, it’s a part of me and has shaped me.  I am not going to just “get over it” as it is an experience that changed my life. The crash really shaped me as a person as well as an athlete so looking back and celebrating my crashiversary is important.  Each year, I do something to honor the day. I’ve done hill repeats on the hill where I crashed and met the dog (and her owner) that had helped me on the day of the wreck. I have ridden in the Blue Ridge climbing both Vesuvius and Wintergreen with my “hardcore ironman junky” friends.  This year, I will race a 70.3 in Florida where I hope to beat my old time of 5:25.  Hopefully, the meaning of the anniversary will serve as mental fuel to keep me going on the course, as it has been an experience to draw from in so many aspects.
By PVD@dm1n_072415|2014-04-05T16:18:00-04:00April 5th, 2014|