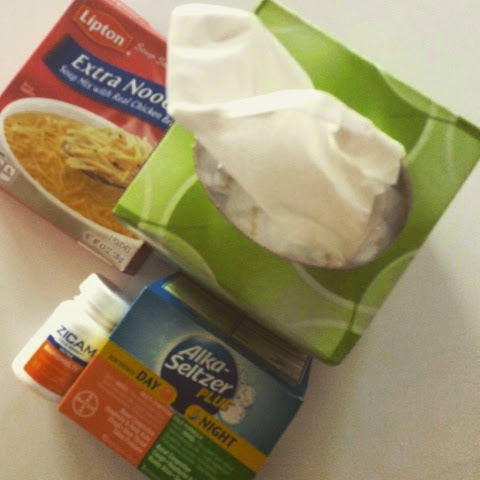 This week, I missed most of my training and was stuck on the couch with the dreaded ick & flu.  It wiped me out for days on end.  I spent New Years Eve at home in bed before midnight.  I couldn’t be productive during the week at home because I was unable to focus on much with my eyes burning and head pounding.  At times I thought it would never end.  It hurt.  So. Much.  I replayed how I could have let this happen?  Junk food? Not enough Purell when traveling?  What could I have done? Then, with lots of rest, soup, water and whining I started to feel better.  Stuffy, but better.
I also reflected on my season during this down time.  It was a roller coaster I couldn’t escape that took me to the edge and back.  Cliche, I know but that’s what it was like for me.  Some unbelievable highs (great races, fun travel, new pals) and the lowest of lows (shattered trust) in the sport side for sure.  Yet, I thought of the amazing people who entered my life this year and those who helped me without me even having to ask.  I thought of the big changes I have had in life (new job in an exciting part of the industry where we really do help people) and in sport (a new coach who I’ve respected for years) and how excited & ready I am for 2015.
2014 was supposed to be a foundation building year and it was.  I accomplished my goals and beyond despite some chaos and life stress in the sport itself.  I spent the last month of the year falling in love with triathlon all over again and with a deeper understanding of what matters most to me.  I will carry this love into 2015 and leave all the ick behind.
By PVD@dm1n_072415|2015-01-02T20:37:00-05:00January 2nd, 2015|